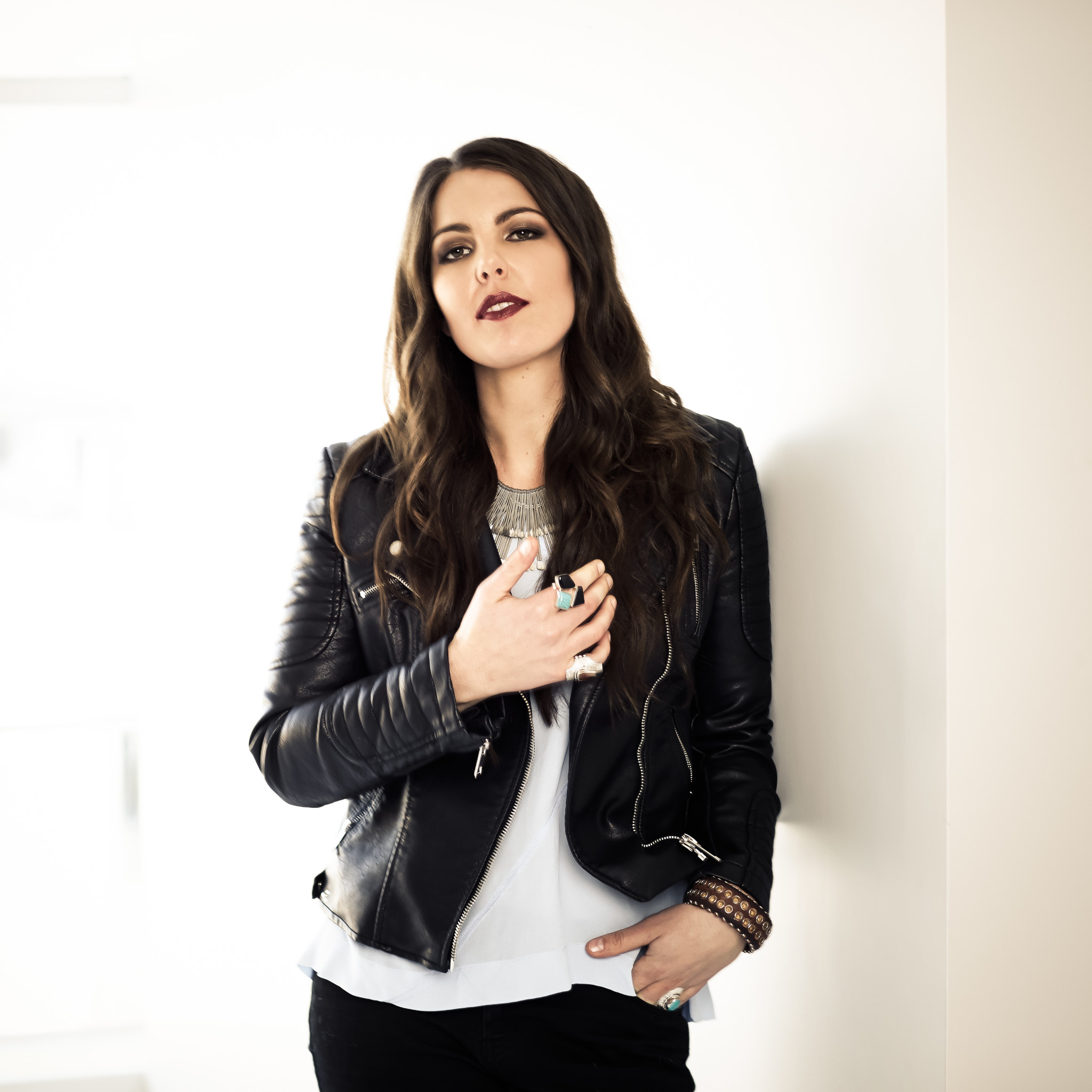 Finalists for the 2016 Music Managers Forum Awards were announced on Wednesday, recognising the clock work behind some on the country’s biggest music stars. As well as shaping the careers of the artists and running their day-to-day business affairs, the role of a music manager has in recent times extended responsibilities to crowd funding to, marketing, and social media.

Lorde’s former manager and Sol3 Mio’s current manager, Scott Maclachlan, is up for NZ Manager of The Year and the International Achievement award, which he took out both in 2015 and 2014. Those also up for the awards are Marlon Williams’ manager Alastair Burns, and Ashley Page, who looks after Broods, and won manager of the year in 2015.

​Burns is also nominated for Breakthrough Manager of The Year, joined in the category by the self-managed Cantabrian singer Mel Parsons. Parsons is also up for Best Independent Tour for Drylands, and Best Self-Managed Artist.