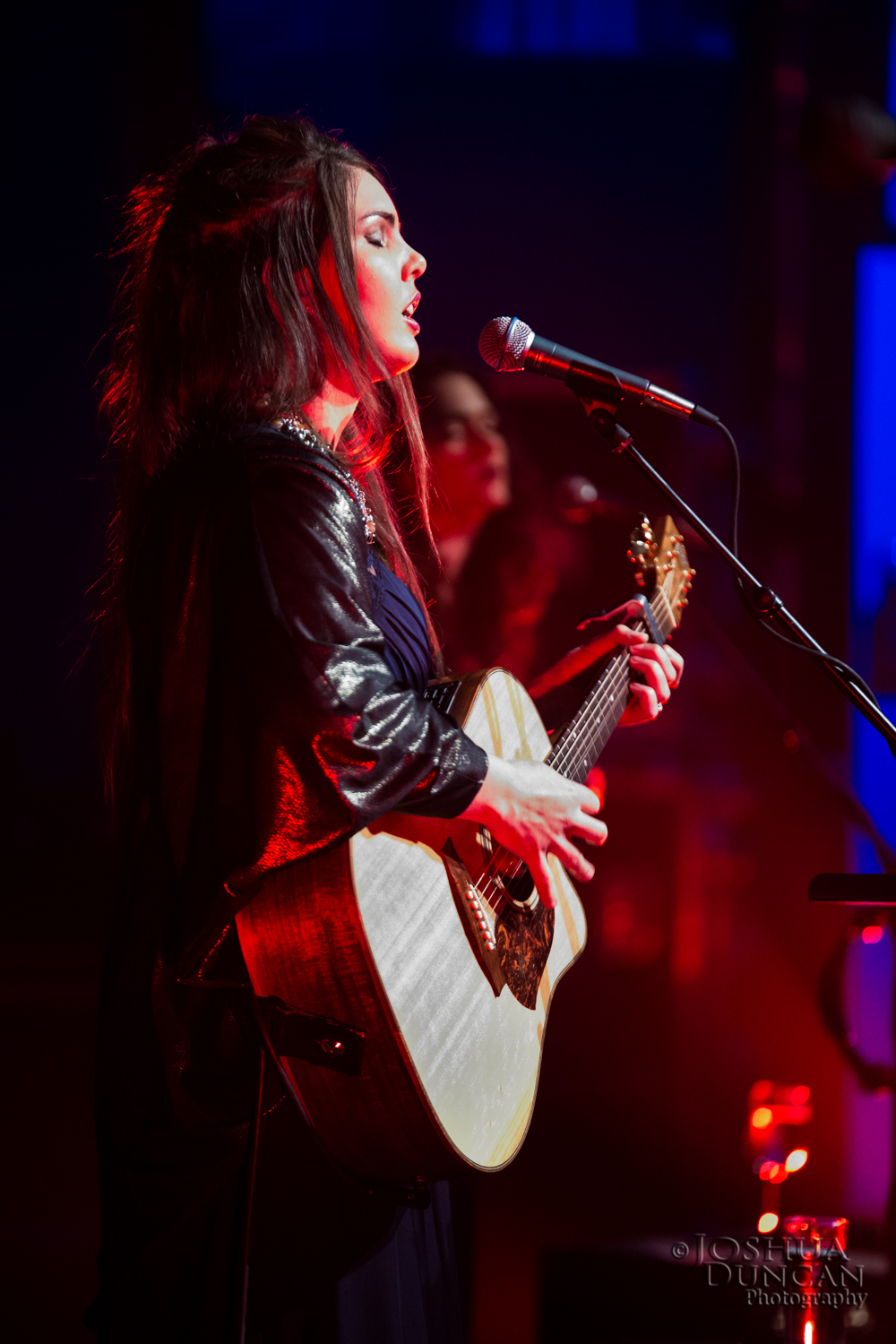 Mel Parsons has just been announced as the winner of the 2016 NZCMA Best Country Song of the Year with her song Alberta Sun. Parsons is firmly established as one of New Zealand’s great song writing talents. Last year she was a finalist for the APRA Silver Scroll Award, and has twice graced the finalist list for Folk Album of the Year. Alberta Sun is from her latest album Drylands.

“Mel has crafted a deeply personal, dreamy country ballad in Alberta Sun. Relaxed and assured, it’s the sound of a song written by a song writer who knows her craft,” says APRA AMCOS’ Head of NZ Operations Anthony Healey. “A very deserving win for a song writer and performer who just seems to go from strength to strength.”